Scammers have two main goals. First is money. Specifically, your money. Second is information, which they use in a fraudulent way, like opening an account or a credit card in your name or sell to other bad people so they can commit fraud with your information.

Scammers have a lot of scary, and convincing, tactics up their sleeves to trick you into trusting them to give up your hard-earned money or personal information. While Michigan Schools and Government Credit Union has security layers in place to help protect your account, you are always the first line of defense when it comes to scam prevention.

Many victims have no idea they’re being scammed. Two fraud experts at MSGCU highlight top red flags indicating you may be targeted by a scammer.

Red flag: Someone reaches out to you unsolicited

“The number one red flag is someone reaching out to you completely out of the blue,” says MSGCU Fraud Investigator, Valentina Bald. It might happen via phone, text, email, or even social media. Fraudsters do their research, so don’t let your guard down because they cite names of people you know or are related to, or even companies with which you do business.

Red flag: Someone claims they overpaid you and requests the overage back

There are a few popular scenarios that scammers will ask for money. In one scenario, they claim you are owed some sort of refund. Bald says it might look something like this: “’We accidentally overpaid you with this check. Can you deposit it and send the overage back?’ What’s really going on here, is that they are giving you a fraudulent check. And when your financial institution finds out that it’s fake, which they will, you’ll be out the whole amount.”

Another scenario involves some sort of unexpected winnings. You may receive notification that you won a sweepstakes (that you never knew you entered). The scammers issue a check to you for even more than your winnings and you just need to send the excess back. This is just a different take on the same situation. The check turns out to be fraudulent and you would be on the hook for the entire amount. Scammers also use the tactic of saying you need to pay a fee to collect winnings, and you pay the fee yet don’t see the winnings.

Scammers prey on emotion and try to get you to make decisions without thinking. If someone reaches out to you unexpectedly and wants you to give them money – and fast – your red flag meter should go to the max.

Scammers don’t want you to think. They try to instill fear and panic so you don’t listen to your gut. They’ll often use anger and yelling to instill fear, too.

Red flag: Coaching you on what to say, or not to talk to your bank or the police

Scammers will coach their victims not to go to the police or not to tell the bank what’s really going on…or else. That “or else” could be something bad happening to you or a loved one. They’ll even coach their victims on exactly what to say when going to your financial institution to make your reason sound legit.

Bottom line: if someone tells you to inform the bank of a different reason for your transaction, don’t do it. Tell the employee at the bank what’s going on. They can help.

Here’s what the last two red flags might look like together: someone calls out of the blue and says your grandson (niece, daughter, etc.) is in jail. They even know their name and relation to you. If you give them $9,000 (or enter in some other amount) in cash (or some other specific payment option) today, your family member can get out on bail. But if you don’t get the cash today, they’ll be locked up until trial – and that’s months away. They’ll then coach you what to say when you go to the bank, and it’s not the real story.

Scammers will often get their victims to fall for some sort of overpayment scheme or ask for money in other ways, requesting payment in very specific – and red-flaggy – ways. Requesting payment in cryptocurrency, gift cards, wire transfers, or cash only should be red flags. These are either impossible or very difficult to trace, giving scammers more of a chance to get away with your money.

Someone you know and trust asks you for a favor: open an account on their behalf. They seem to give you a legitimate reason. And you trust this person, so you don’t think too much of it. “They'll position in way where you're not doing anything wrong,” says Bald. “But guess what, you just became a money mule and are part of an illegal activity.” A money mule is someone who transfers funds on behalf of someone else and  is sometimes associated with money laundering.

Another similar scenario is unknowing victims believing they are investing in a legitimate business and their role is opening the bank account. The same outcome applies in this iteration: you could unknowingly be funding illegal activity like drug or human trafficking or even terrorist activities.

Red flag: It’s too good to be true

“Whether love or an investment, a sure thing doesn’t exist,” says Enterprise Risk Manager, Mary Mullens. “If it’s too good to be true, it’s probably a scam.”

Here’s what to do

First, don’t answer numbers you don’t know. And don’t answer unsolicited emails, texts, or social media messages. If you pick up the phone, and someone starts asking you for money, hang up. Immediately. The same concept applies with the other avenues: stop texting back, don’t engage further on social media, etc.

If someone claims to be part of a company with which you’re doing business, hang up and call that company directly (and don’t use the number from your caller ID or numbers in a text message when you call). If someone is trying to get you to give them money urgently, tell the police. Or tell your financial institution.

If you’re asked to open an account for someone, don’t do it. If it’s a trusted friend and you’re uncomfortable telling them you think they’re trying to scam you, offer to go with them to the bank as moral support. 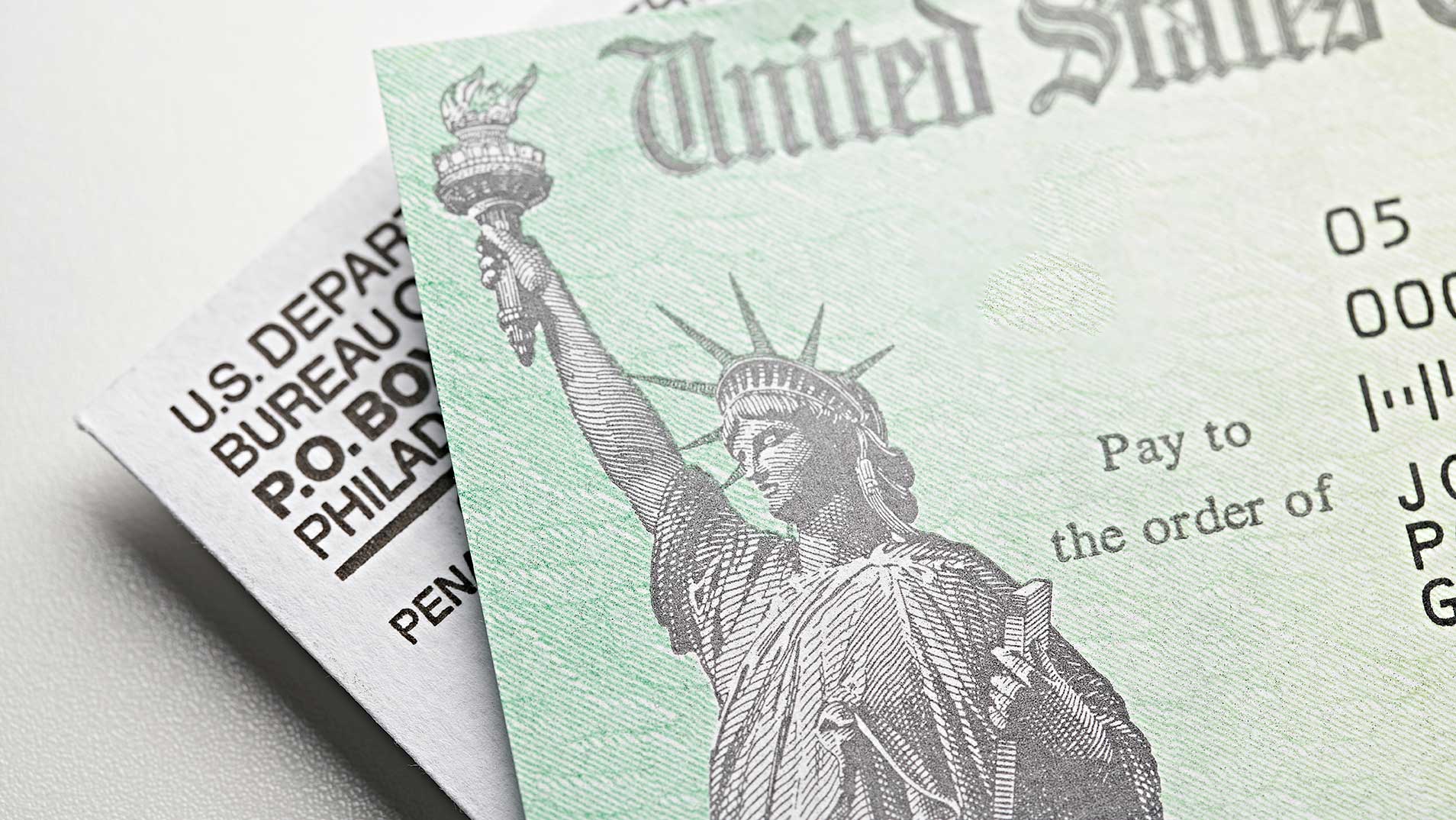 How to make your stimulus check work for you

Holiday shopping? Paying by phone using your mobile wallet is a smart, safe choice in the checkout line this year.

7 reasons to go paperless with your bank statements

Making the switch to paperless bank statements (eStatements) gives you added convenience and security benefits, which means less worry for you. Read on for seven reasons why paperless statements may be right for you.

Partner with us to help protect your accounts.

In addition to MSGCU's behind-the-scenes security features, there are additional tips you can use to help keep your information safe.

To shred or not to shred?

Read these handy tips to help determine if your items are recycle-bin ready or if you should safely shred them. 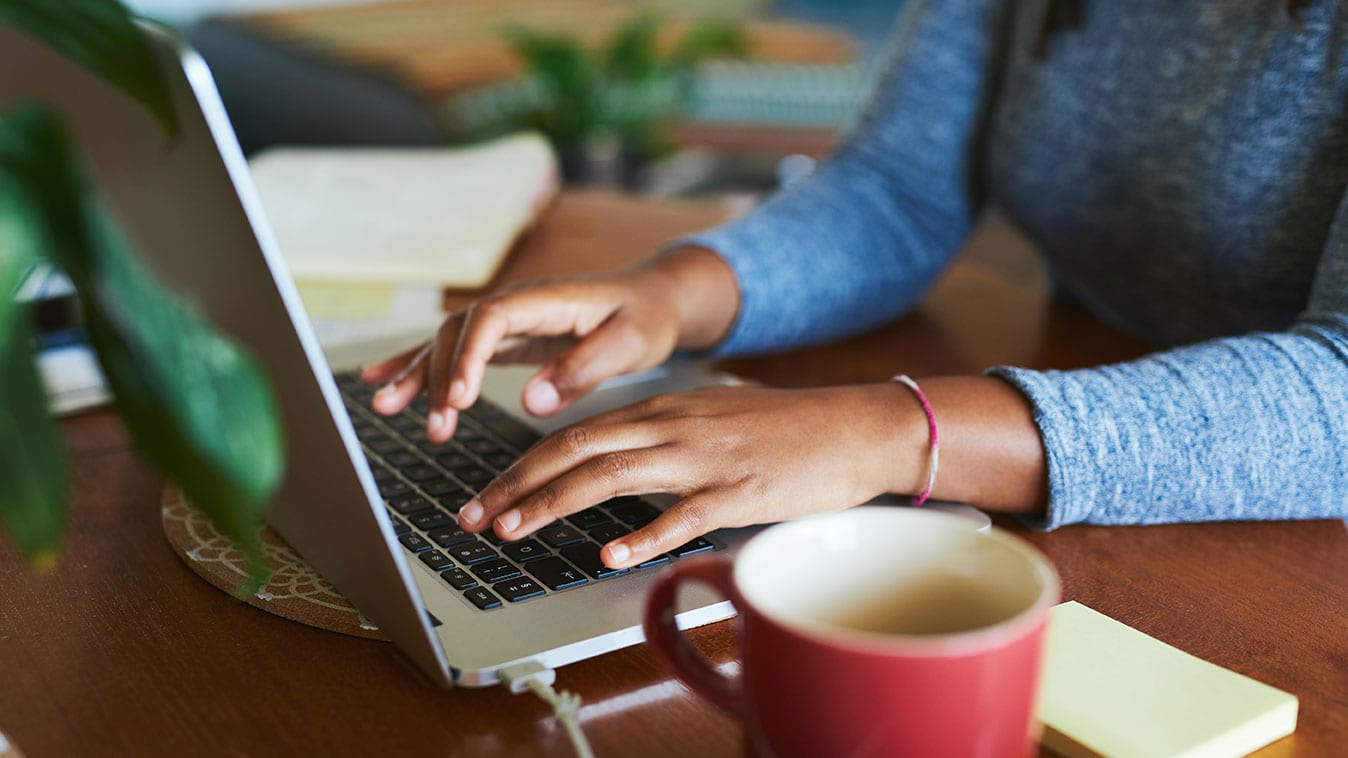 Know the signs of a Spear Phishing scam

It’s important to remain vigilant to the various types of cybersecurity scams. Learn what to look for so you don’t fall victim to a spear phishing scam. 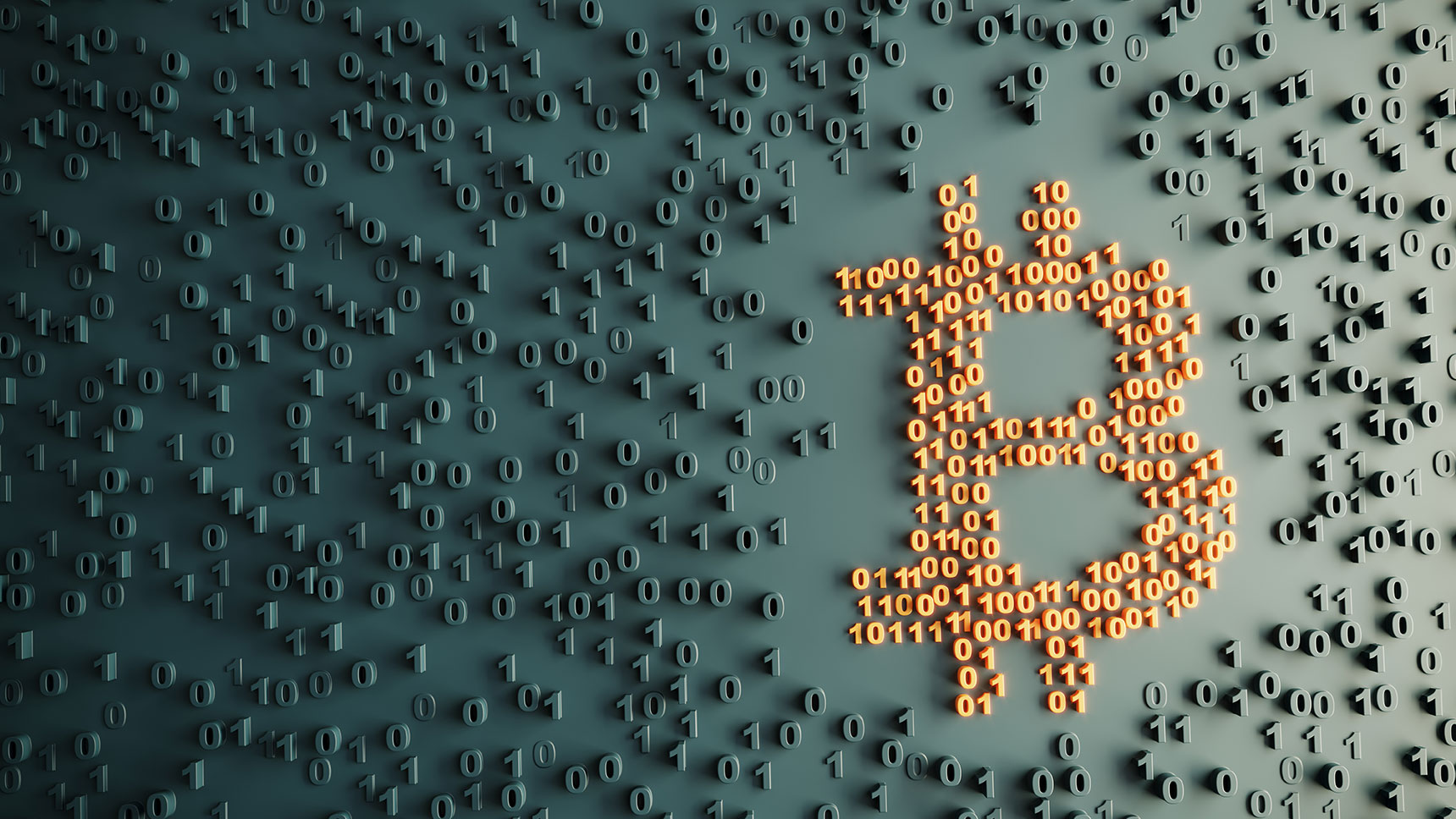 Cryptocurrency: what it is and what risks to consider

Cryptocurrency continues gaining popularity. Read on for more about digital currency, including important risks to consider. 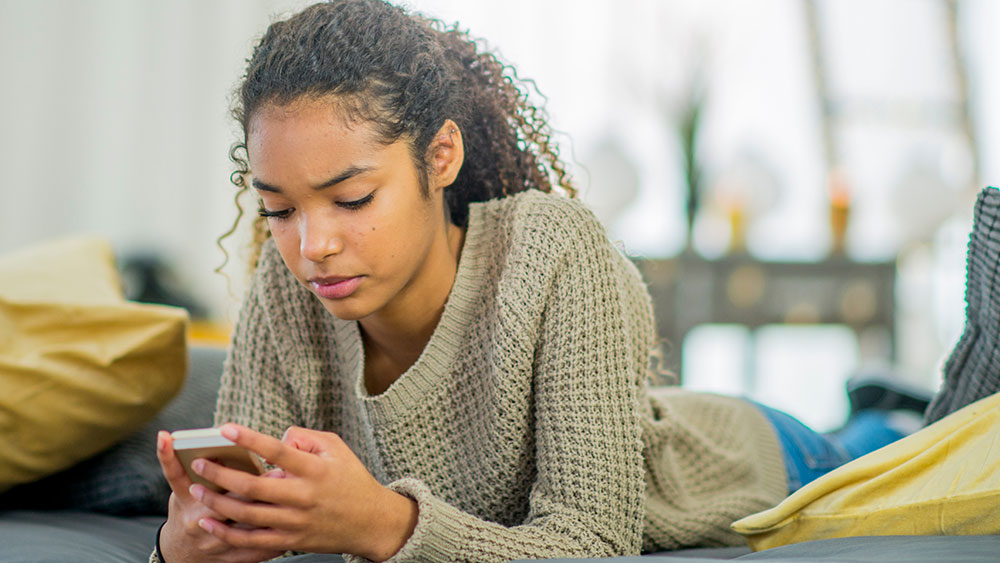 Scammers are targeting teens and young adults. Learn how not to be a victim.

Young people are often preyed upon by scammers. Read on for more from MSGCU security experts to prevent you, or someone you love, from being a victim.

It's simple and secure to open an MSGCU membership online. Our application usually takes less than 10 minutes and you can fund your new account right away.

Applying in person? Visit the branch nearest you

Simply log in to Online Banking and select New Accounts. You can open Savings and Checking accounts, as well as CDs, in just a matter of minutes.

Interested in a loan or a credit card? Apply here